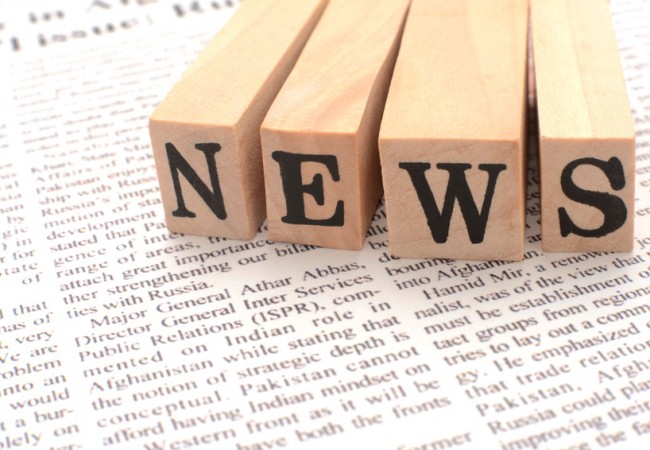 In anticipation of the official launch of ECCA Premium® on the market later this year, ECCA Premium® Advisory Committee is currently being formed. Members of the committee will be chosen among the ECCA members who have been active in the project to create the quality and sustainability label. The first meeting of the new Committee is planned to be organised in June/July 2014. 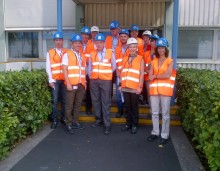 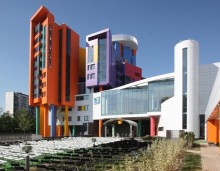